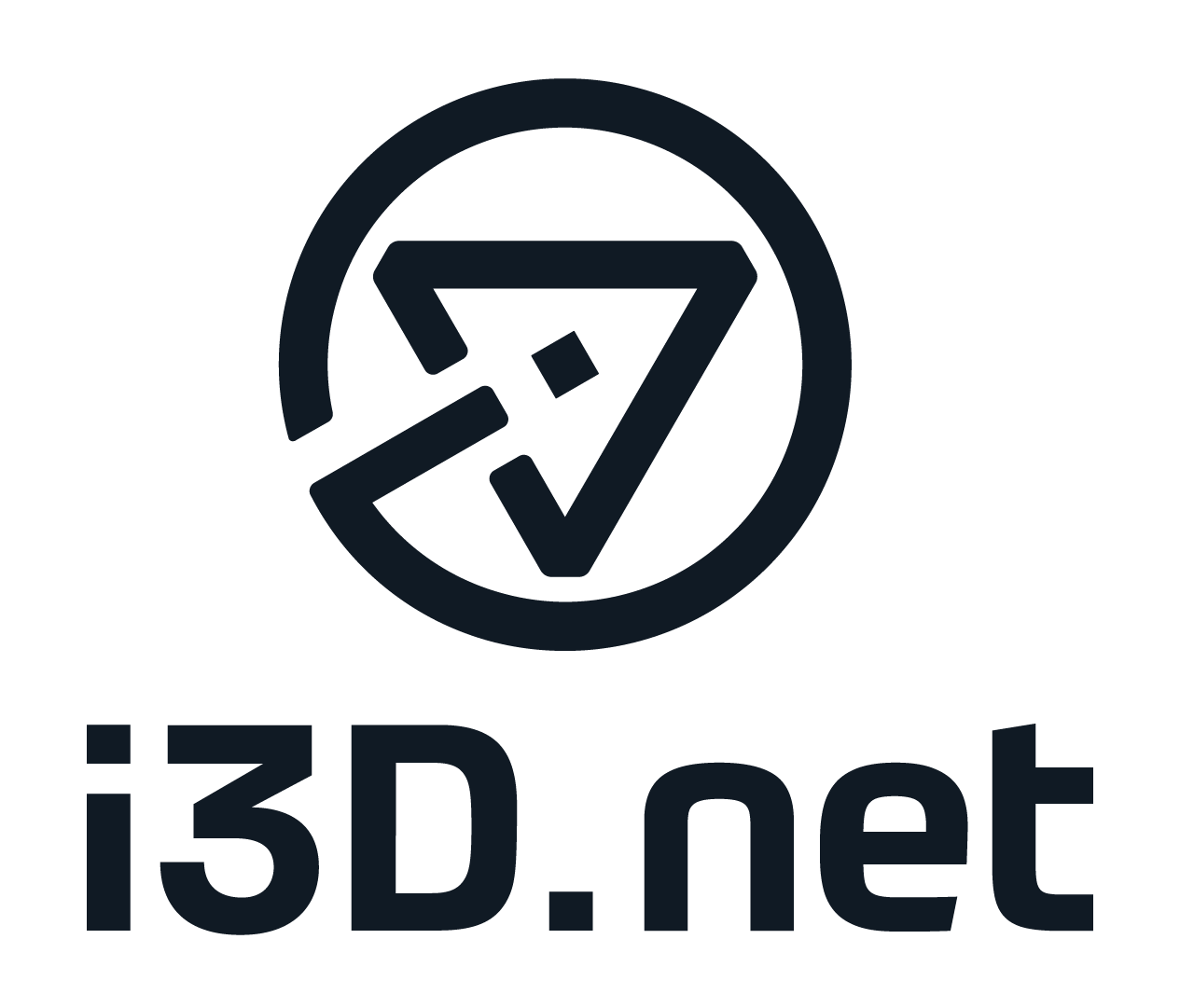 Lag during gaming sucks! i3D.net founder Stijn Koster already knew that back in 2002. When he was just a student (18 years old), Stijn set out to improve the gaming experiences of his friends by renting out consumer game servers. By 2004, i3D.net...

Lag during gaming sucks! i3D.net founder Stijn Koster already knew that back in 2002. When he was just a student (18 years old), Stijn set out to improve the gaming experiences of his friends by renting out consumer game servers. By 2004, i3D.net was a fully-fledged start-up. With an office in the centre of Rotterdam, aiming to reach as many gamers as possible.

i3D.net’s rapid growth into the biggest game server provider in the Benelux, caught attention. Game publishing giant EA contacted! In addition to EA, they were hosting titles for entities like Splash Damage, Activision, and THQ. Their network evolved from serving individual gamers to hosting actual game titles! By this point, i3D.net was improving the gaming experiences of thousands of people around the globe. And with it came responsibility: their technology had to keep up.

In 2009 i3D.net built a data center in the Van Nelle Factory in Rotterdam. Today, it is one of the largest in the region, connecting with multiple Tier-1 in-house carriers and major IXPs.

And they didn’t end there. From 2013 they opened their doors to other - non-gaming - customers. Now many industries can use their premium infrastructure originally built for gaming (like logistics, healthcare, and WebRTC-based services).

Also, they developed their own Game Hosting platform with a flexible hybrid cloud option. On ONE, gaming clients can scale into multiple clouds whenever they hit unexpected peaks of concurrent players – meaning i3D.net helps keep popular games fun for everyone on their network.

Do you know what it takes for software development to serve 1 billion users by 2025? i3D.net does and they need you to help them get there! Do you want to play a fundamental role in the success of AAA games? They are looking for highly qualified developers to help them bring their scalability to the next level. The hosting teams working aside the Ubisoft family are a perfect match.

Customers are not a number at i3D.net, and neither are team members. Join a supportive and ambitious team at one of Deloitte 500’s fastest-growing companies. A team that’s proud to be a strong mix of both man and women in IT!

They're always trying to reach the next level — whether that’s as a business, or in a video game. And they encourage the team to do the same. Take your career to new heights in their fast-paced technical environment. They encourage independent thought and self-development, both at work and with unlimited educational funds.

i3D.net has buildings both in Capelle aan den IJssel and in California!

Are you sure you want to retake the personality test? This action cannot be undone.

Your password is successfully changed. After 3 seconds you are rerouted to the login screen.